Lot of touring around this year. Practically wore out my iPad and iPod. Didn't see as many films as I usually do. Found it easier to load up on TV shows and watch them after gigs. It's the comedians nightmare: post-show adrenaline keeping them awake till the early hours. So it's been 12 months of late night TV, music, Twitter and Facebook. If you get bored and/or can't sleep I'd recommend...

TELEVISION
The World Cup - all of it. (Still have Wall Chart on kitchen door. Still haven't filled it in.)
Ian Stone's show 'The Football's On' (BT Sport)
The Comeback - Season 2 (Brilliant! Lisa Kudrow plays veteran sitcom actress Valerie Cherish, as she attempts to return to the industry that made her famous.)
Broad City - Season 1 (Best new comedy in years.)

Southland - Season 5 (The final season. Heartbroken it's finished.)
Inside Amy Schumer - Season 2
The Following - Season 2
Portlandia - Season 2
Bored To Death - Seasons 1 and 2 (Created by author Jonathan Ames. Stars Jason Schwartzman as a fictional Jonathan Ames—a Brooklyn-based writer, who moonlights as an unlicensed private detective. Go and buy it. Fopp are knocking it out cheap.) 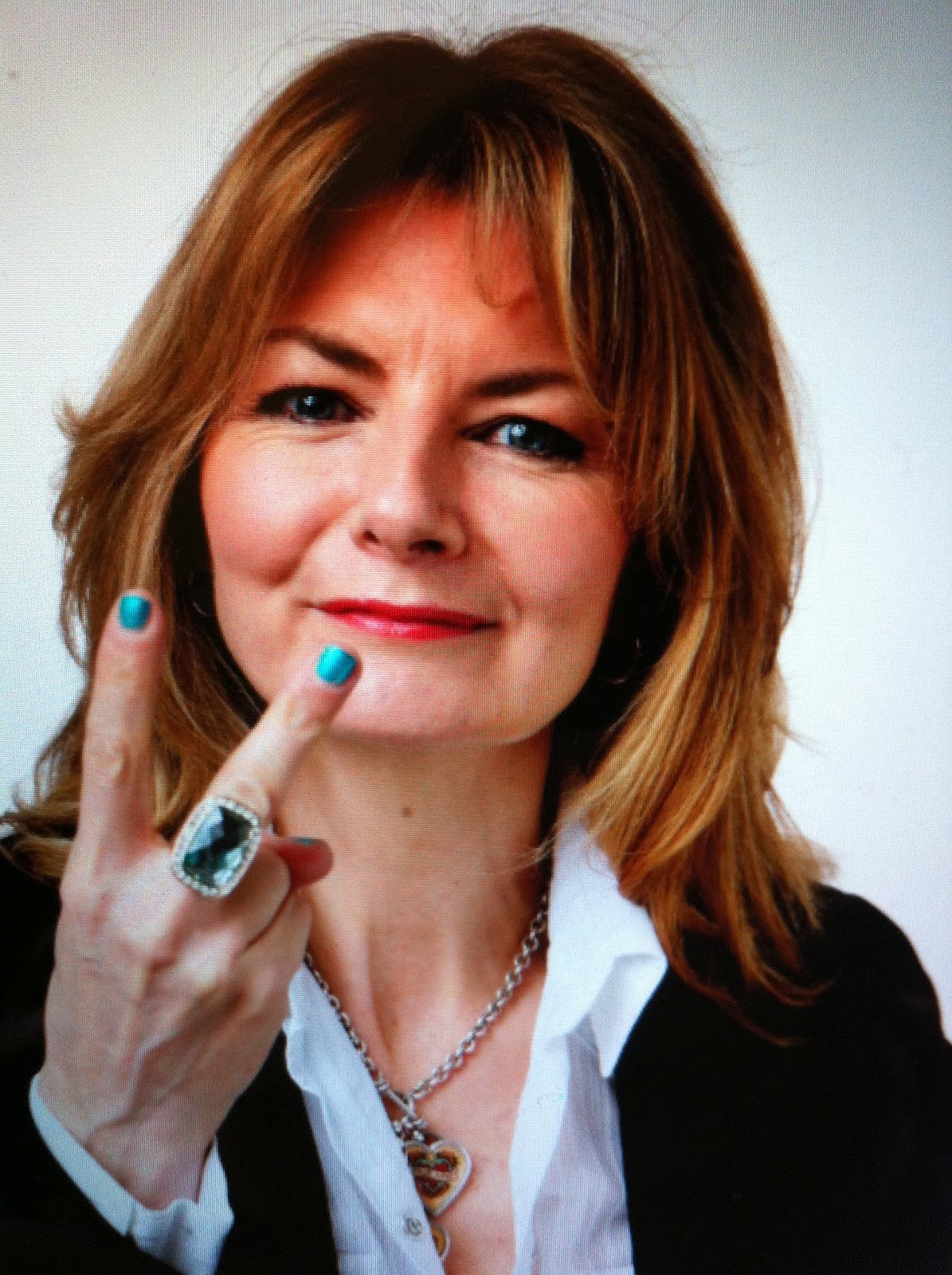 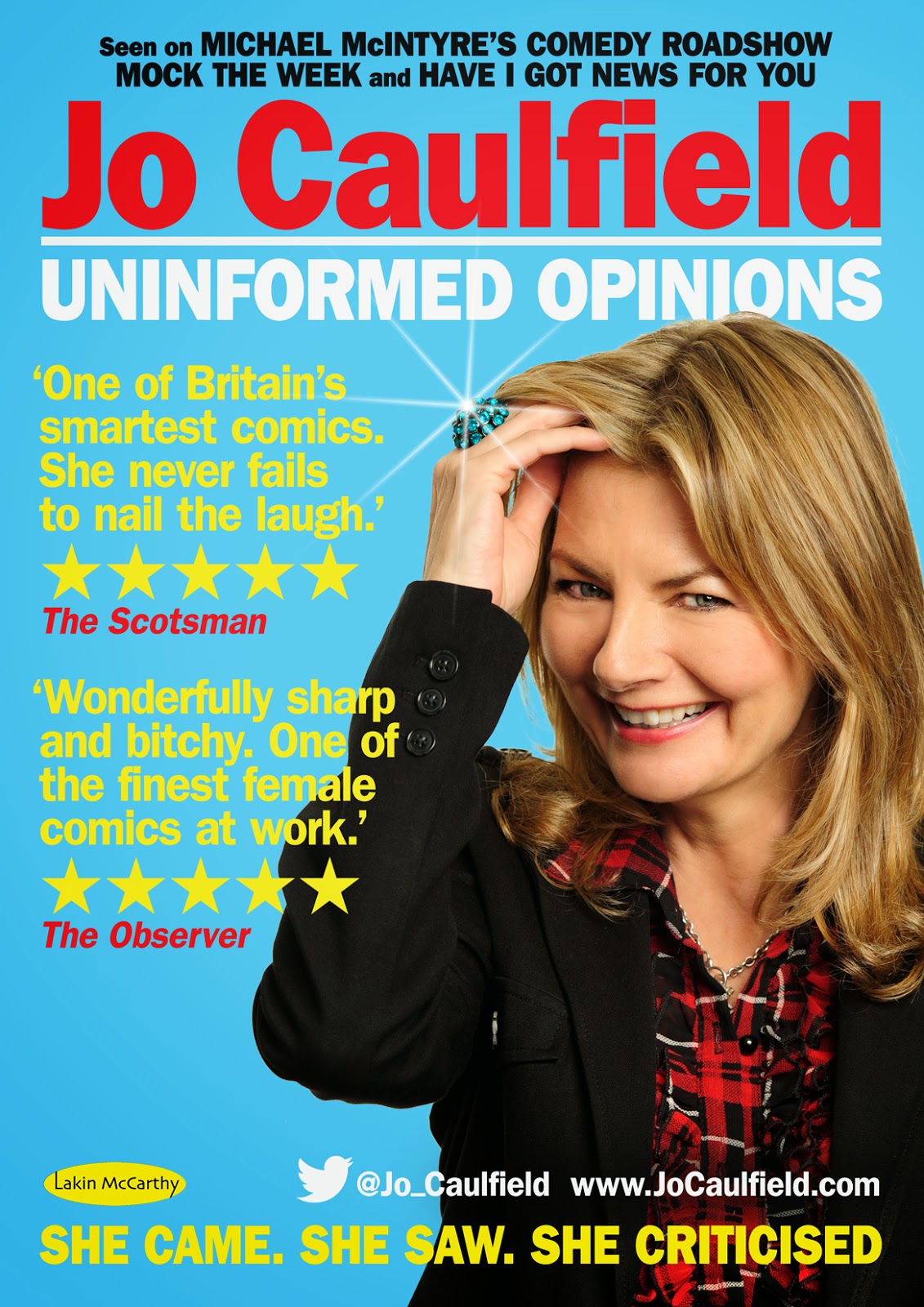 Ooh, I've been touched up by a graphic artist. 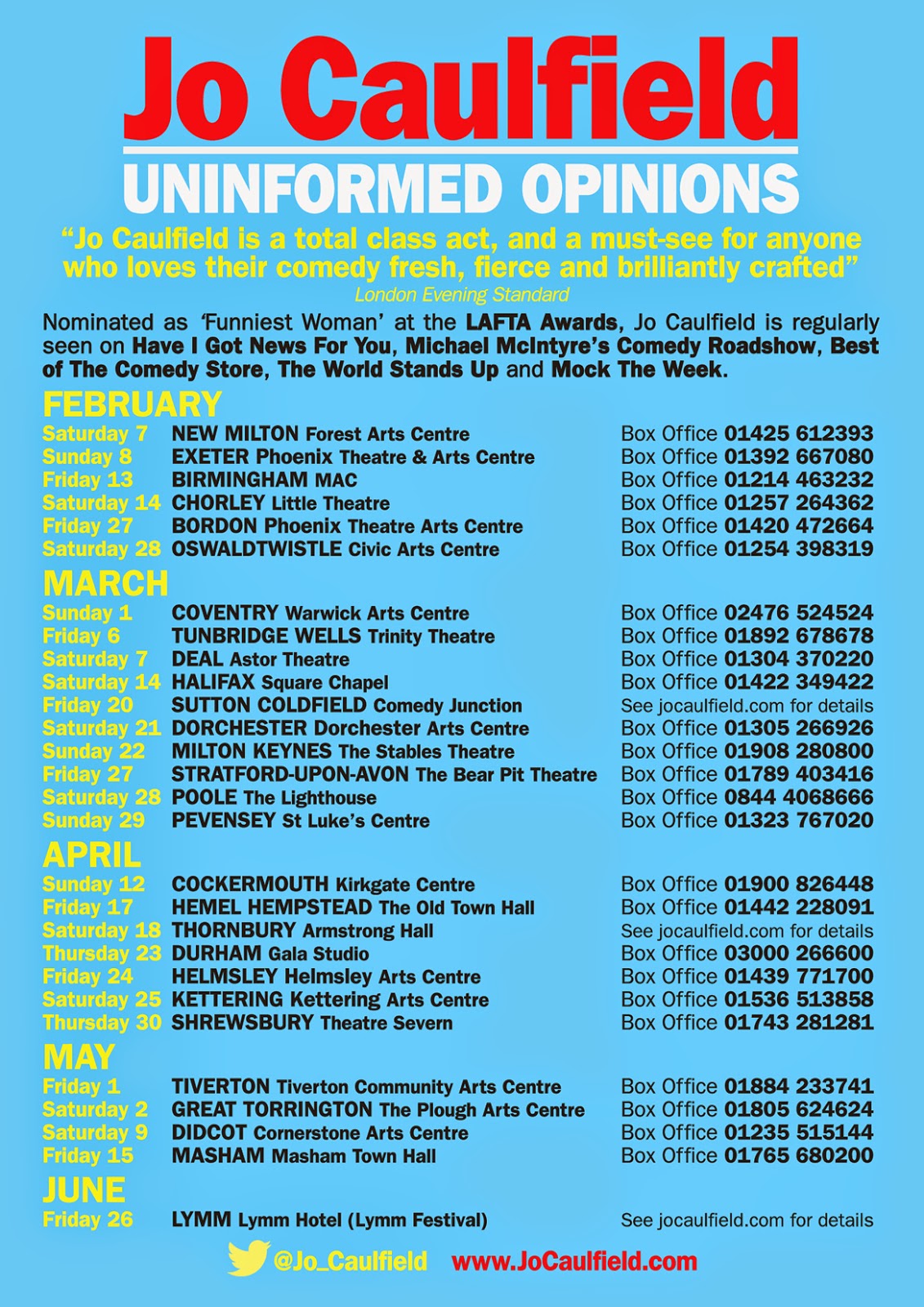