In my Edinburgh Festival show ("Cruel To Be Kind" @ The Stand Comedy Club) I've been asking my audience "Where did you lose your virginity?"

Gay Man: In the woods in Pennicook (with a woman) in a house (with a man)

Woman from N Yorkshire - in a caravan near Lincoln

Woman - in a shed, in Edinburgh

Dad (in front of family): "I was on a beach in North Berwick. It's a very lovely beach".

Trevor - "In Bedford, it was pretty grim".

Woman - in a flat in Edinburgh

Cambridge man - "On Brighton beach under a full moon".

Stockbridge man - in Pearly near Surrey

Look at the pictures and guess who did it where: 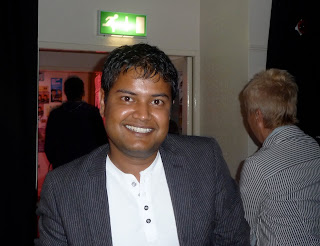 In the woods with a woman or in a house with a man? 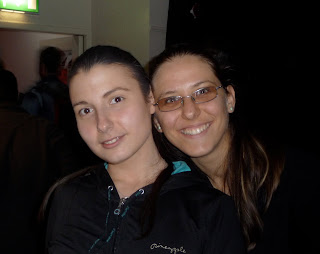 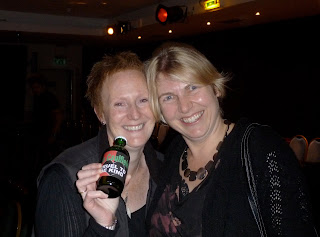 In a Caravan or in a Shed? 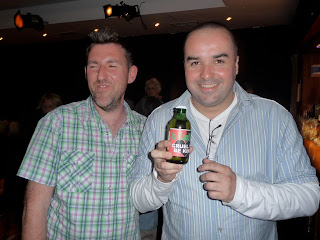 Moonlit Brighton or grim Bedford?
Posted by Jo Caulfield at 11:35 am

I love being on this page despite not having provided an anecdote...

really, it makes me smile, because...

it was in a car on the night I was your stalker in Ilminster..!