In my new Edinburgh Festival show ("Cruel To Be Kind" @ The Stand Comedy Club) I've been asking my audience "Where did you lose your virginity?"

While her partner lost his virginity in Bournemouth.

Woman - "it was in Richmond. In my husband to-be's accommodation. We were probably listening to Mahler's 4th".

Girl - "first with a boy in Leeds, then with a girl in Harrogate".

3 lovely drunk girls - Manchester, Newcastle and Darlington ("...I was dead nervous and kept putting it off. We finally did it in his single bed, listening to the Red Hot Chilli Peppers")

Nicholas Parsons (host of Just A Minute) - "...in Glasgow. She was beautiful, absolutely lovely"

Now take a look at the pictures and guess who told which story: 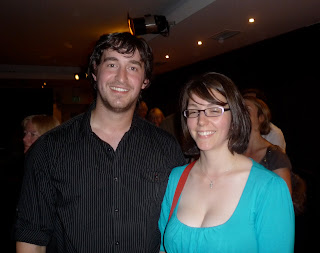 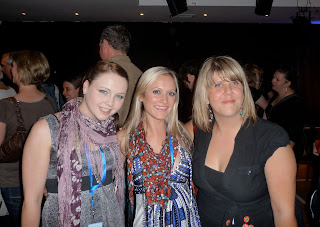 Which one likes the Red Hot Chilli Peppers? 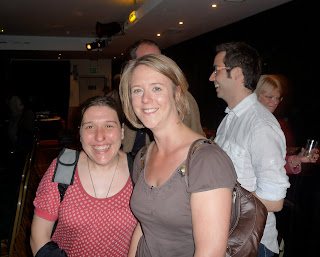 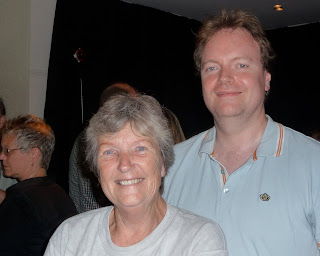 Shagging to Leonard Cohen? Sounds like a serial killer in the making.